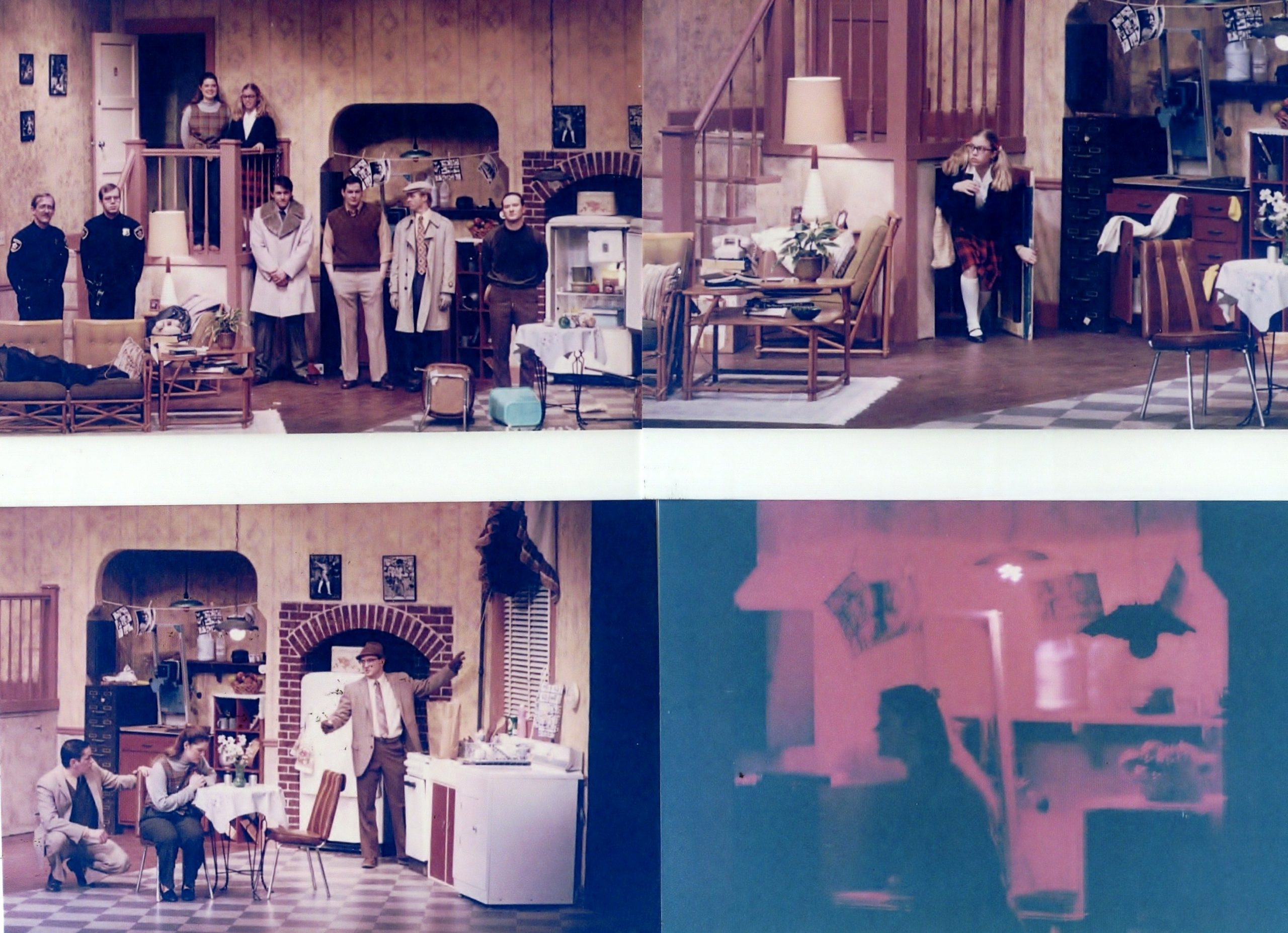 A sinister con man, Roat, and two ex-convicts, Mike and Carlino, are about to meet their match. They have traced the location of a mysterious doll, which they are much interested in, to the Greenwich Village apartment of Sam Hendrix and his blind wife, Susy. Sam had apparently been persuaded by a strange woman to transport the doll across the Canadian border, not knowing that sewn inside were several grams of heroin. When the woman is murdered, the situation becomes more urgent. The con man and his ex-convicts, through a cleverly constructed deception, convince Susy that the police have implicated Sam in the woman’s murder, and the doll, which she believes is the key to his innocence, is evidence. She refuses to reveal its location, and with the help of a young neighbor, figures out that she is the victim of a bizarre charade. But when Roat kills his associates, a deadly game of cat and mouse ensues between the two. Susy knows the only way to play fair is by her rules, so when darkness falls she turns off all the lights leaving both of them to maneuver in the dark until the game ends.

A revival of “Wait Until Dark” was next up for the Players. The show had first been performed in 1971-1972 season. The show received high praise for all aspects of the production. One interesting note about the production. Every performance, the policemen have to break into the apartment at the end of the play rescuing the terrorized Susy Hendrix. On the closing night of the run, the two policemen played by actors Mark Wright and Dave Montague accidentally did break down the door from the frame to get to Susy. One of the actors quipped to the builder, “Well, I guess strike for this set begins at the doorway.” The back cover of the program announced the upcoming Community Players’ 75th Season.