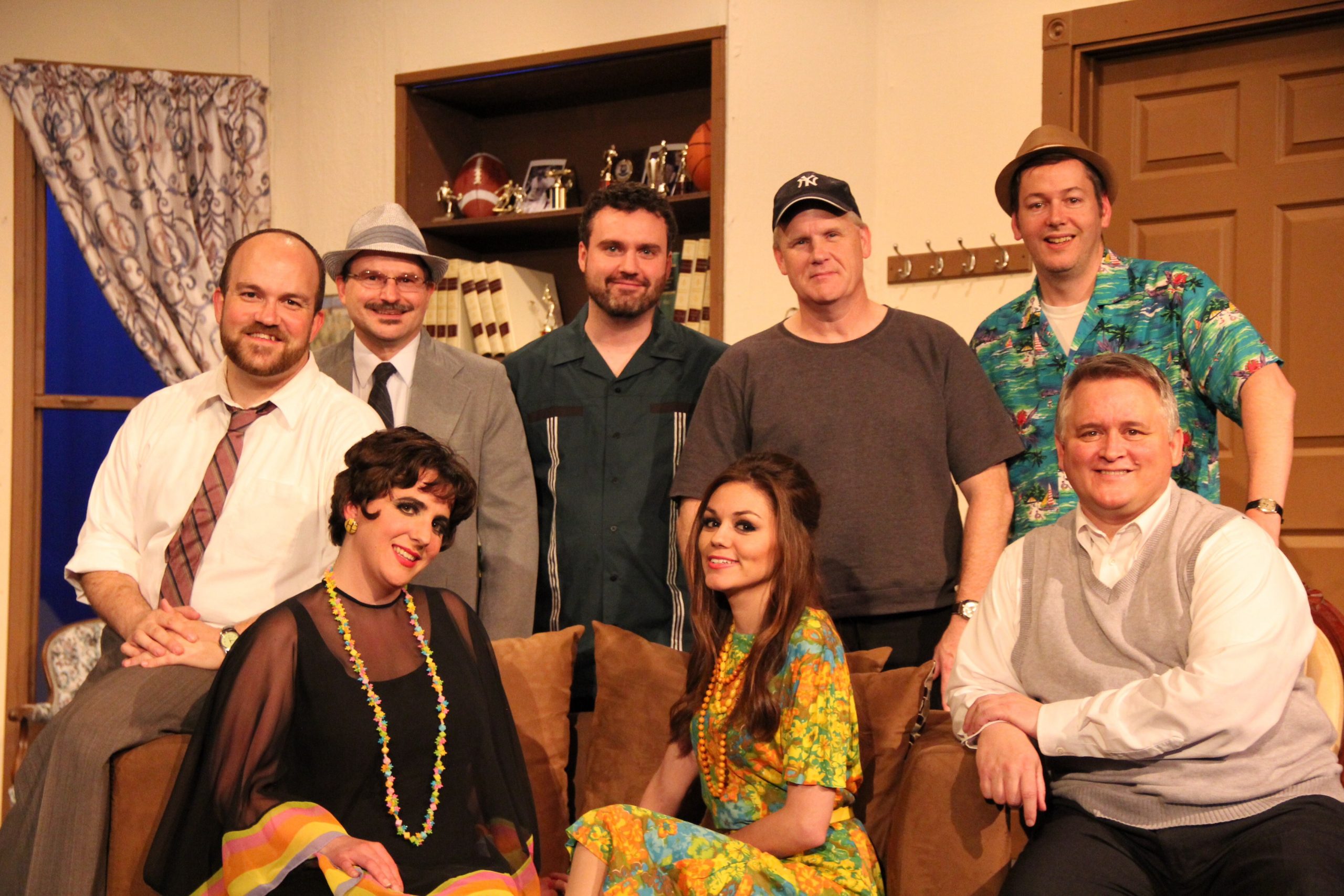 This classic comedy opens as a group of the guys assembled for cards in the apartment of divorced Oscar Madison. And if the mess is any indication, it’s no wonder that his wife left him. Late to arrive is Felix Unger who has just been separated from his wife. Fastidious, depressed, and none too tense, Felix seems suicidal, but as the action unfolds Oscar becomes the one with murder on his mind when the clean-freak and the slob ultimately decide to room together with hilarious results as The Odd Couple is born.

To close out the 91st Season, Players presented the Neil Simon classic comedy, “The Odd Couple.” This would be the fourth time that Players has presented the show; it was first presented in 1968, then in 1990, the female version in 2001, and the present installment. It does not seem to matter the decade, this show is always an audience favorite.