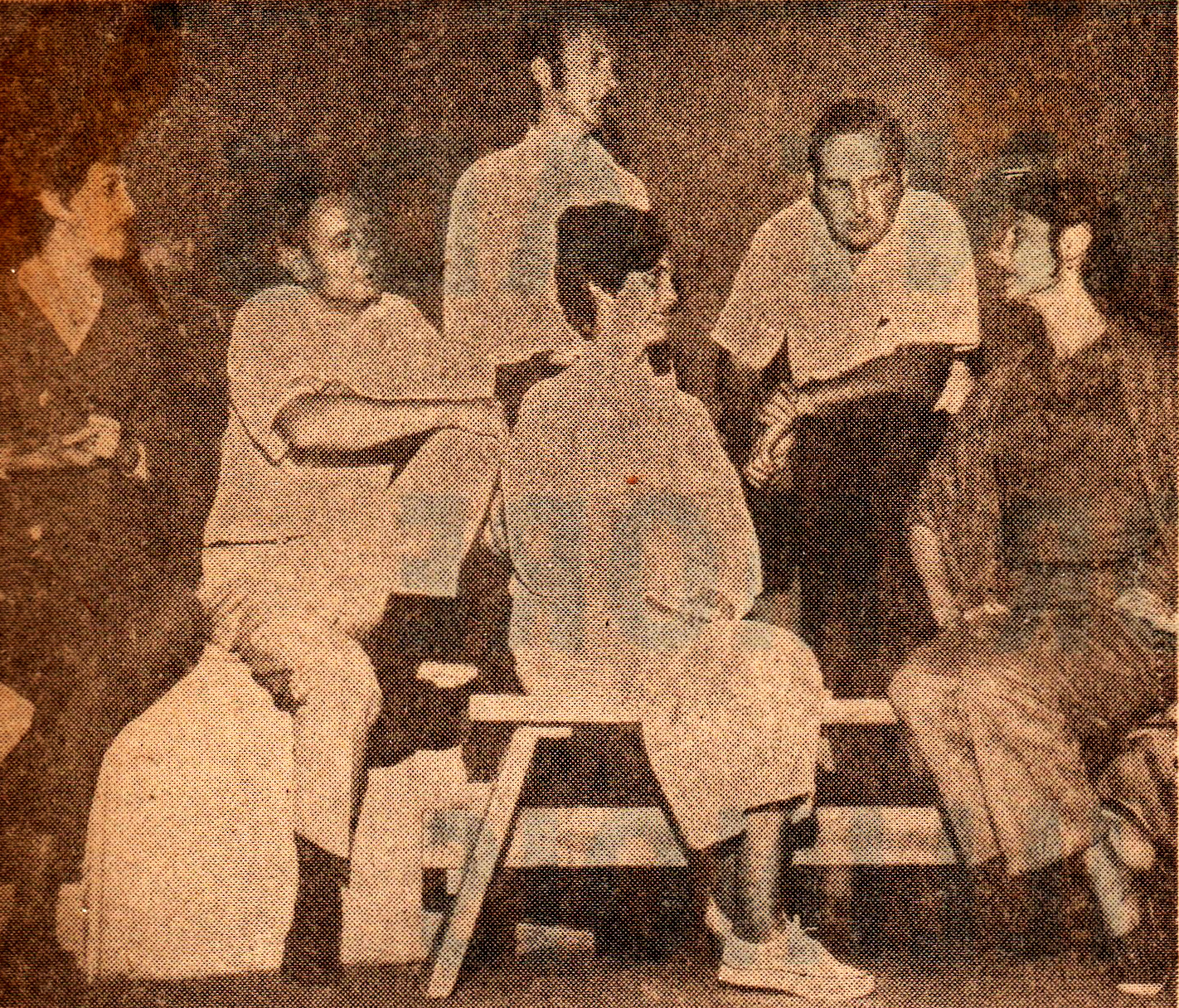 In this beautifully haunting play based on Edgar Lee Masters’ “Spoon River Anthology,” the former residents of Spoon River examine life and the longing for what might have been. As the citizens reflect on the dreams, secrets, and regrets, they paint a gritty and honest portrait of the town as all of their past lives are illuminated.

“Spoon River Anthology” started as an acting class project in January. James Keeran with a class of ten people started working on character analysis, hoping to culminate their work in some type of performance. After eight weeks, as the class was coming to an end, the actors wanted to present a full-length play. They were interested in performing, “Spoon River Anthology.” After securing the board’s approval and a very small budget and staff, the show was set for two evenings in June. The first performance was for the end of the year meeting and season ticket members of Community Players. The second evening was open to the public at a cost of one dollar per ticket. The ten actors performed over 70 characterizations of various ages and lifestyles. Much to the delight of the actors, a Daily Pantagraph review appeared in the June 13th’s paper in time for the performance that would be open to the public. The review praised their hard work and wonderful presentations.