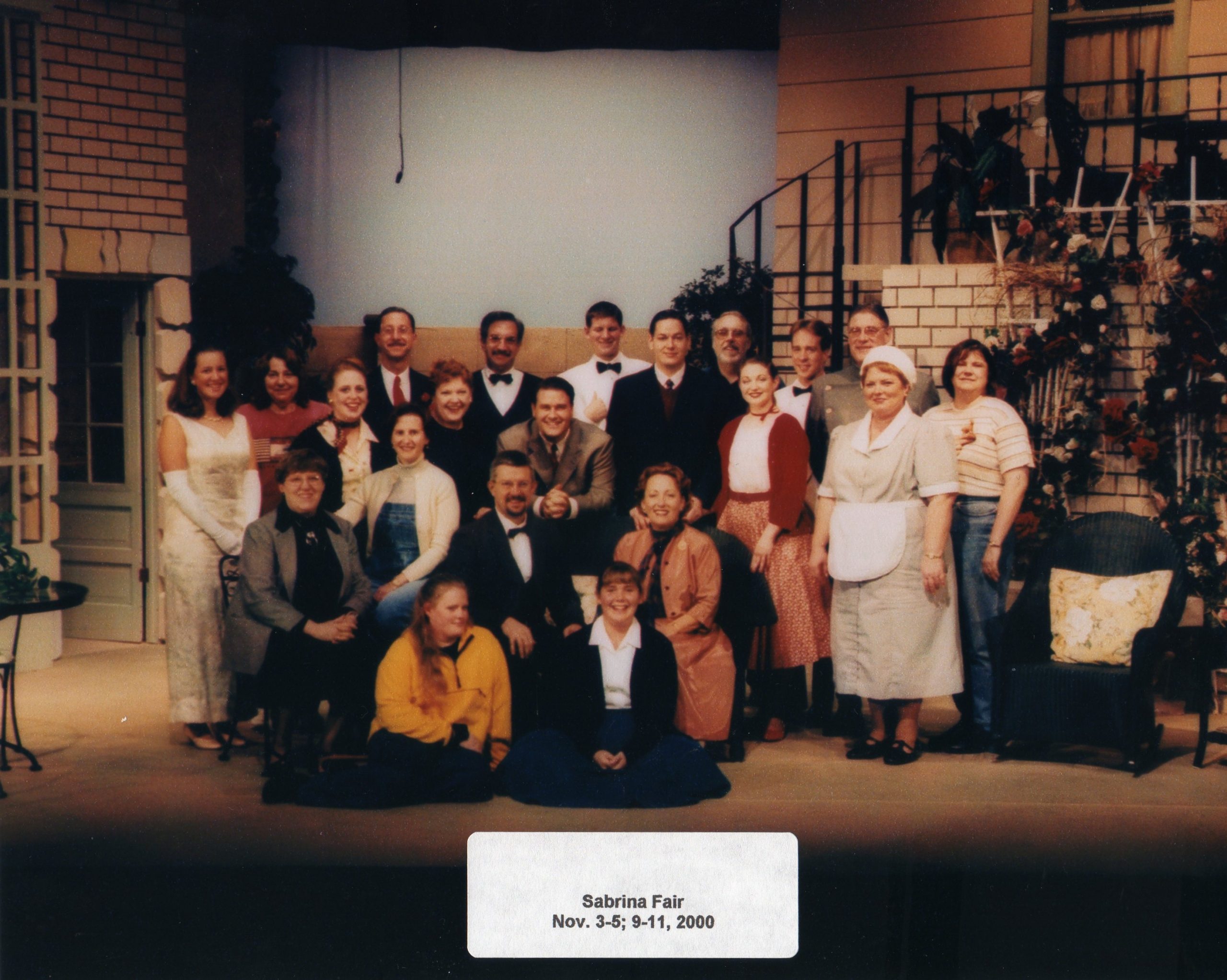 “Sabrina Fair” is set on Long Island in the 1950s and deals with the involvement of the very rich Larrabee family with Sabrina Fairchild, the daughter of their family chauffeur. She is bright, well-educated, and has just returned from five years in Paris, where she has done a brilliant job as an executive in a U.S. government overseas office. She has come home to find out if she is still in love with the younger Larrabee son, David. The elder son, Linus, a cynical, good-humored tycoon who has taken control of the family fortune, detects Sabrina’s feeling for his brother, and for his own amusement lays a trap to bring them together. It works: David falls in love with Sabrina and wants to marry her. At the same time, a rich young Frenchman who knew Sabrina in Paris turns up and asks her to marry him. Faced with this dilemma, Sabrina discovers it is really Linus she wants. After an amusing scene in which Sabrina’s father, the chauffeur, makes a rather amazing revelation, Sabrina breaks down Linus’ resistance and gets her man.

The second production of the season was a revival of the classic comedy “Sabrina Fair.” The show was first presented in the 1955-1956 season. The reviewer compared the play version with both film versions, and found the play version lacking appealing characters and in plot points. Such comparisons are always the difficulty when presenting an author’s original version of a play versus a director’s film version.