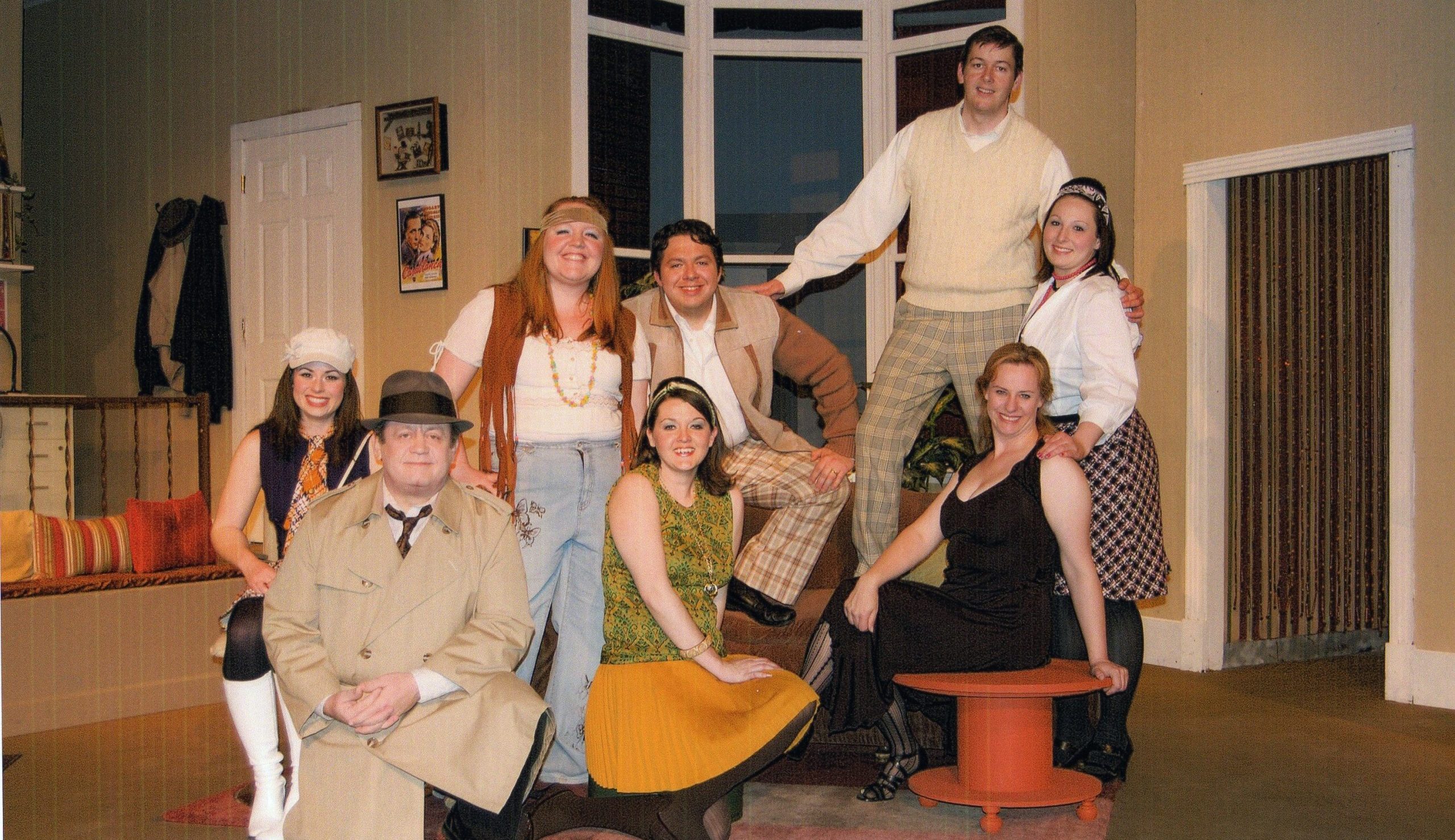 “Play It Again, Sam” tells the story of Allen Felix who has been dumped by his wife and has had his ego crushed. His hero is the tough guy played by Humphrey Bogart in many of his movies, and the apparition of Bogart begins showing up to give Allen advice. With this encouragement and that of his two married friends, he actually tries dating again, with less than satisfactory results.

“Play It Again, Sam” was the second show of the season to have a corporate sponsor: Fast Signs, Sign & Graphic Solutions Made Simple. The reviewer spoke of the fast paced comedy and the wonderful world of the late 1960’s and early 1970’s that had been created by the actors and staff. 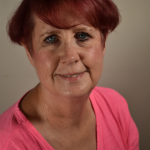