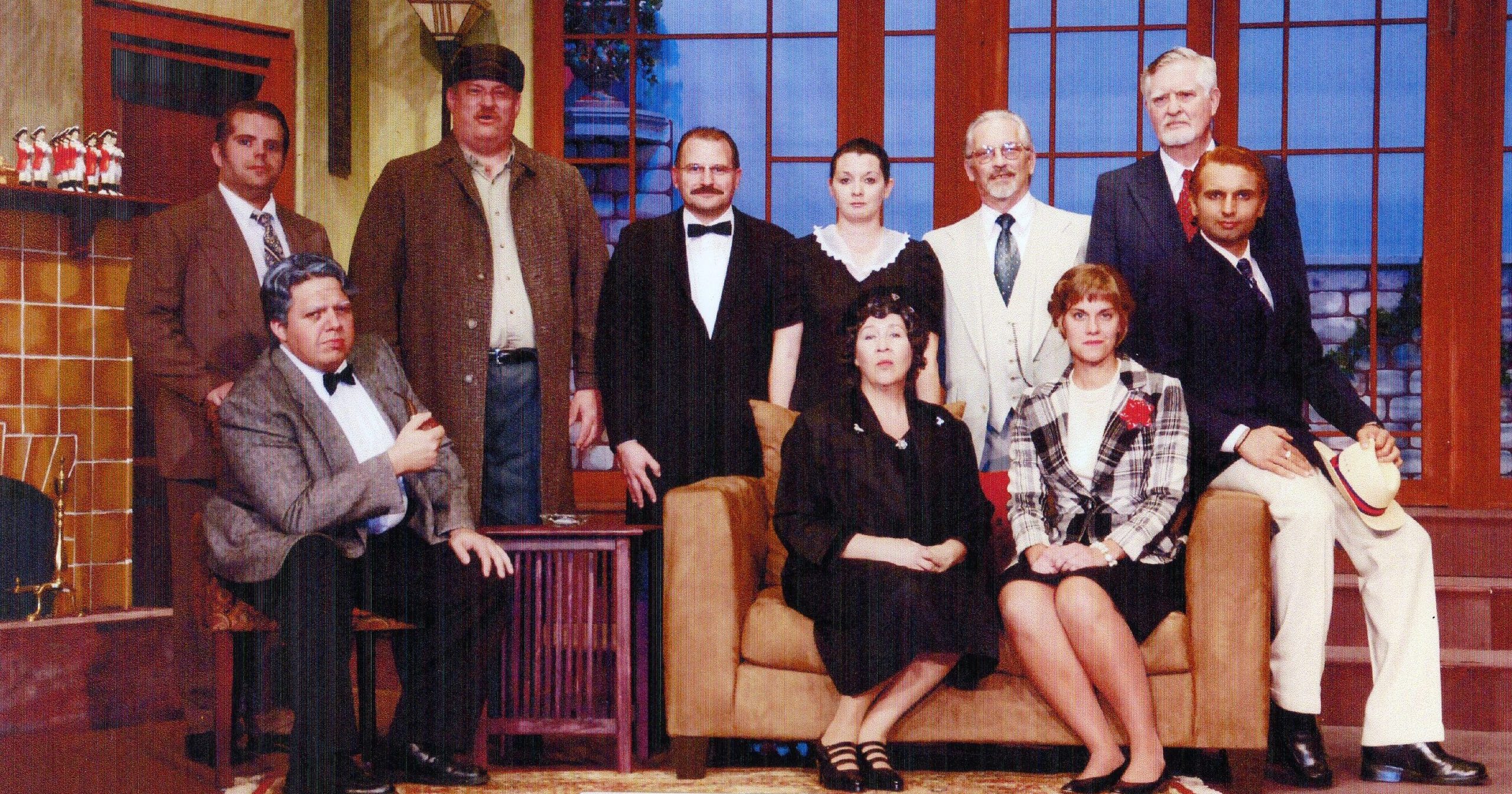 And Then There Were None

From Agatha Christie comes “And The There Were None.” Ten people who have previously been involved in the deaths of others but have escaped notice or punishment are invited to a secluded mansion on an island. Even though these ten guests are the only people on the island, they are all mysteriously murdered, one by one, in a manner paralleling the old nursery rhyme, “Ten Little Sailors.”

And Then There Were None Preview (Curtain Calls 7.3, September 2011)

The play “And The There Were None” was the title of the original novel by Agatha Christie. In the mid-1940’s when the novel first became a play, it was titled “Ten Little Indians” and the nursery rhyme was called “Ten Little Indians.” Players first performed the play in 1947 as the closing play of their 25th Season. The play was revived in 1993, for the 70th Season. The play has always been an extremely popular choice with Players’ audiences playing to full houses for each performance over the years.